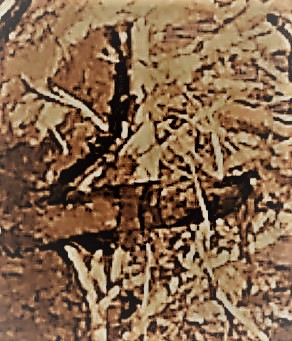 Not the export it used to be,
nothing like the glory days
Hiroshima, Vietnam, Cambodia;
still popular at home tho’
nearly twelve thousand gun deaths a year
the gun barrel points both ways.
This is not much of a poem, is it?
That last metaphor was a bit clumsy
and there’s no music in statistics
but there is a rhyme in that last line
and there’s assonance in ‘American Carnage’
and there is an ass in the White House
but enough about that
stay away from the low hanging fruit
we need a rhyme
carnage, baggage, garbage, image
imagine all the people
that’s what this situation needs
a protest singer, a protest song
three chords and a chorus
that we can sway and link arms to
Where are you
Josh (Ritter)
Michael (Stipe)
Bruce ?

I was watching the CNN town hall last week where some of the teenage survivors of the Parkland school shooting got to pose questions to 3 politicians (including Marco Rubio). It was probably one of the most painfully riveting pieces of television, I’ve seen in a while. It was truly amazing to see a 17 year old high school student cut through the usual fog of evasion and diversion to pin down Marco Rubio about NRA sponsorship of his campaign. Marco, in the end, refused to say he would stop taking money from the NRA. I thought of these lines from Bob Dylan:

“Your sons and your daughters
Are beyond your command
Your old road is
Rapidly agin’.”