Last night it teemed with rain,
now the garden fence steams in the morning sun.

That fence has been there
oscillating between disrepair and repair
since we moved in.

The posts are the weak points,
when you dig down
the ground teems with wood bugs and weevils
gorging on that succulent cedar.

The garden shed is also cedar.
One summer, a family of skunks
made their home underneath it.
They would regularly strut across the lawn in single file
father, mother and two young skunks
tails cocked, sphincters primed
afraid of nothing or no one.
I wrote a haiku about them
and then when they were no longer
of literary value
I spread moth balls
all around the entrance to their hole,
an internet remedy which did not work.
It’s a tad quixotic or ironic or both, isn’t it,
trying to use smell to get rid of skunks.

All that summer
as we sat drinking on the deck
and the evening sun warmed the cedar shed,
the odour of skunk and moth balls
that naphthalene-mercaptan cocktail
would hit us in gusts, in waves
like halitosis at a party
and inevitably, invariably
I would turn to anyone within boring distance
and say,
as our noses twitched in disgust,
“Isn’t nature marvelous? Isn’t nature marvelous?”

This poem was originally inspired by a prompt from Brendan over at earthweal, see below. The theme today over at dverse, courtesy of Claudia is:

“Write about your own, your neighbour’s or your city’s garden – or one that only exists in your imagination. Write about harvest, growth, decay – where ever the word “garden” takes you.“

So I thought I would give the poem another outing!

The prompt from Brendan over at earthweal was this:

“For this week’s challenge, TEEM. Write a poem that introduces the reader to the environment you live in –a landscape shaped by time with a culturally diverse ecosystem (with human, animal and non-animal elements). Widen the focus, deepen the gaze and green the voice. “

Sherry, over at earthweal, asks “Have you had an encounter with or a visitation from a wild creature?”. Here’s a couple….

caught, out on the move
in the headlights glow

of life turning down
no seed to be sown 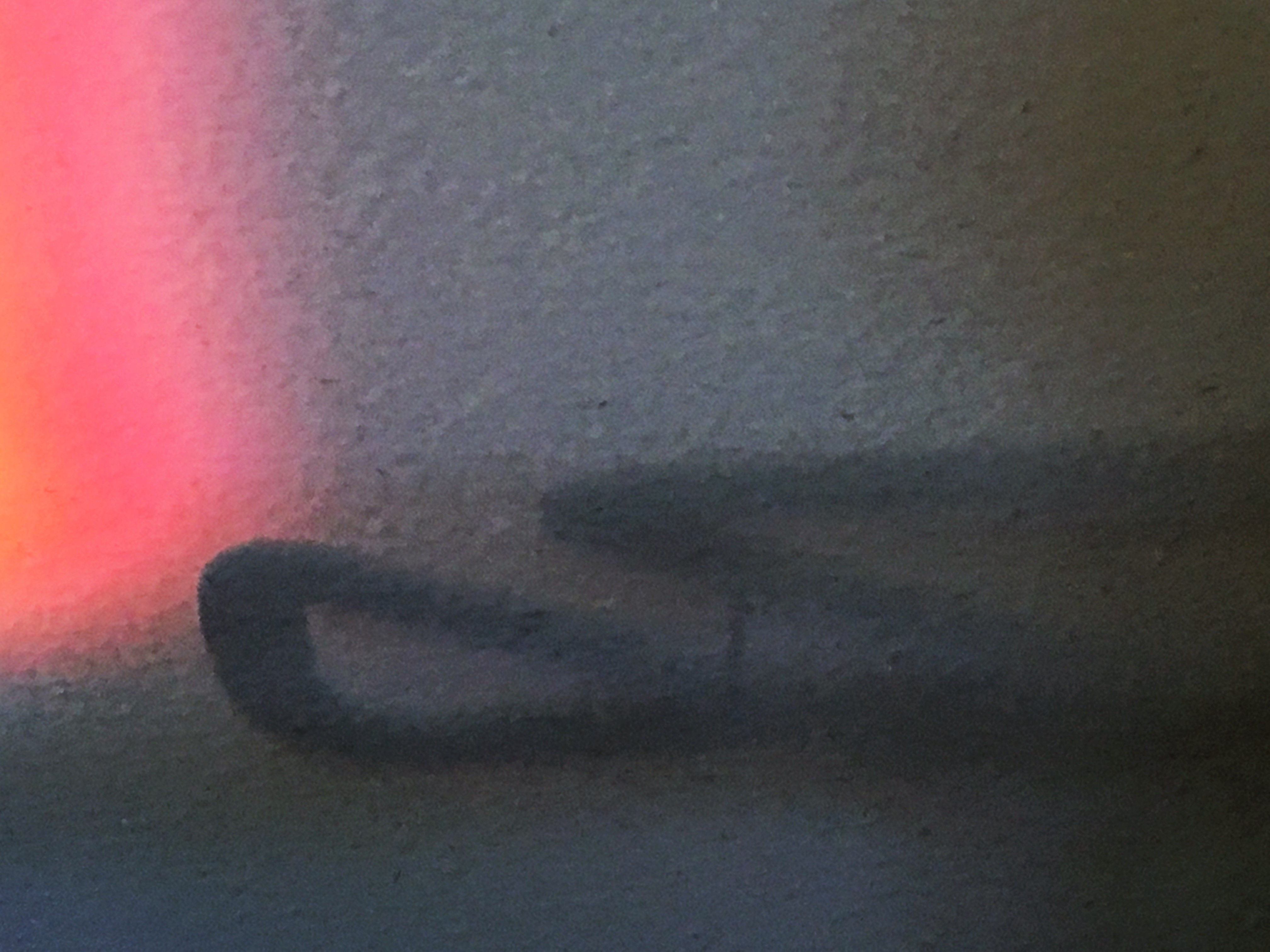 struts across the lawn
with a cleric’s confidence
tail cocked, sphincter primed

struts across the lawn

with a cleric’s confidence

This is an alternative version of the previous post (I don’t know how people write novels, seventeen syllables gives me enough problems). I think this version is more musical because of the alliteration at the end, and because “sphincter” is not a very musical word. Comments, opinions are welcome.

struts across the lawn

with a cleric’s confidence